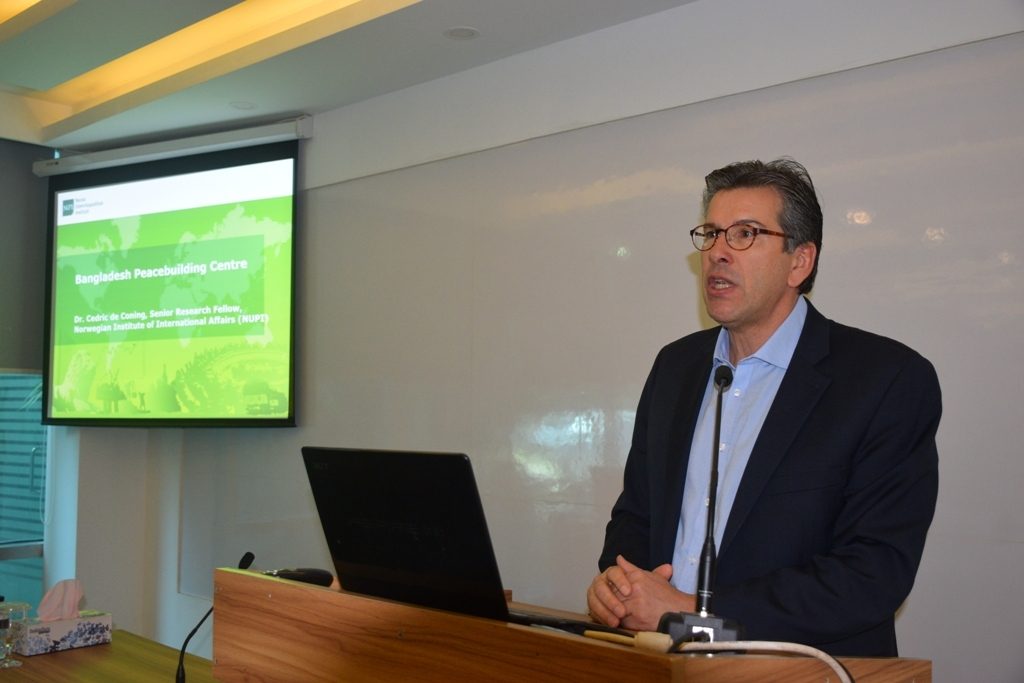 Dr. Cedrik de Koning  from the Norwegian Institute of International Affairs (NUPI) visited Bangladesh Peacebuilding Centre (BPC) from 6- 7 March, 2018. He is the Senior Research Fellow in the Peace and Conflict Research Group at NUPI. He is also a Senior Advisor on Peacekeeping and Peacebuilding for the African Centre for the Constructive Resolution of Disputes (ACCORD). 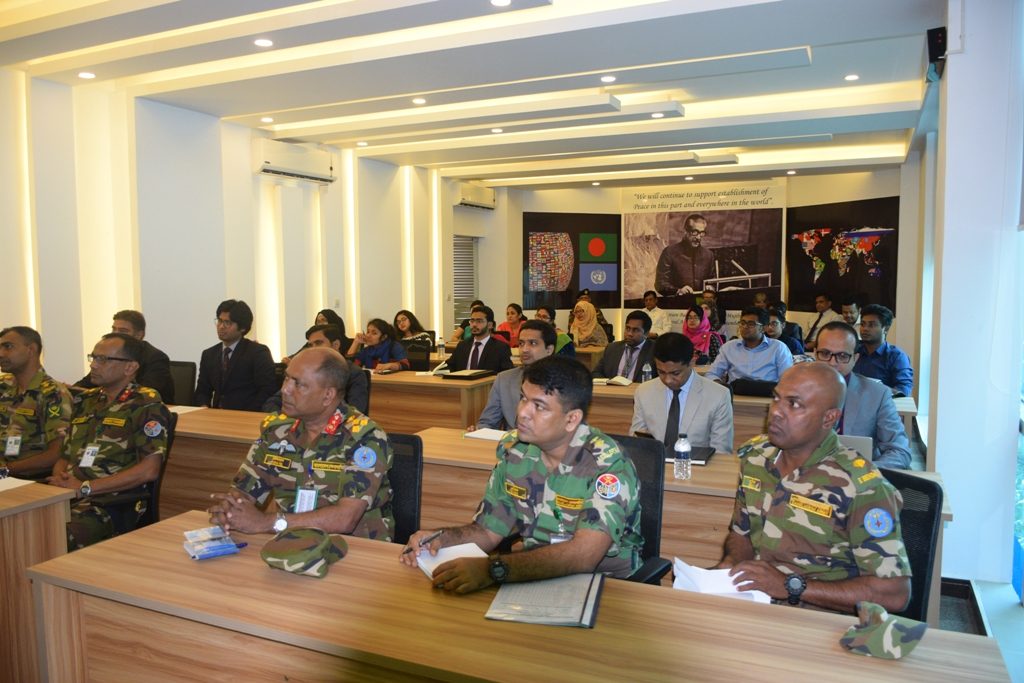 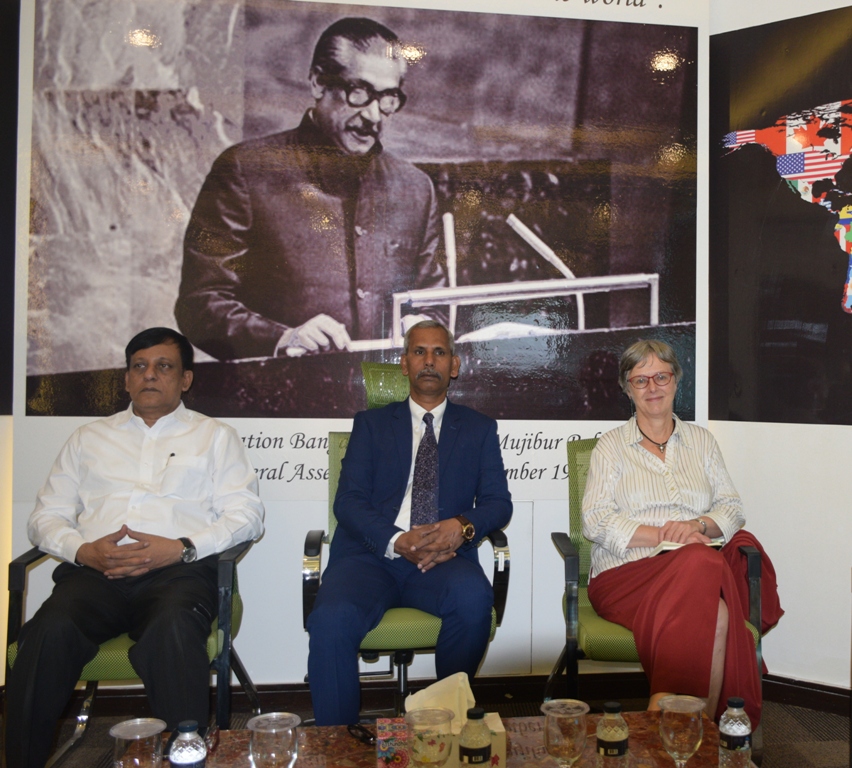 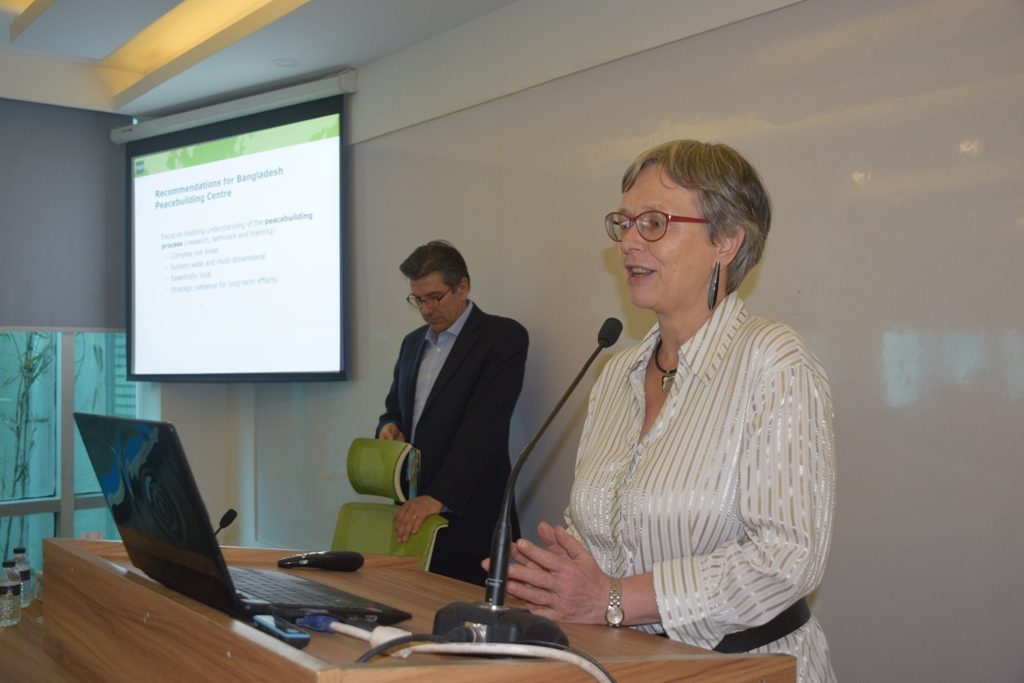 To disseminate the knowledge, Dr. Koning focused on conducting research and organinsing seminars along with training programmes. He also focused on the issue of strategic patience that BPC needs to follow for being a successful institution. Stressing on building operational civilian capacity was also made by the visiting researcher. After Dr. Koning’s presentation, H. E. Sidsel Blaken, Norway Ambassador to Bangladesh, expressed her view on the importance of the peacebuilding. Major General A K M Abdur Rahman, Director General, BPC, expressed his gratitude to H. E. Sidsel Blaken, Norway Ambassador to Bangladesh for her endless support. 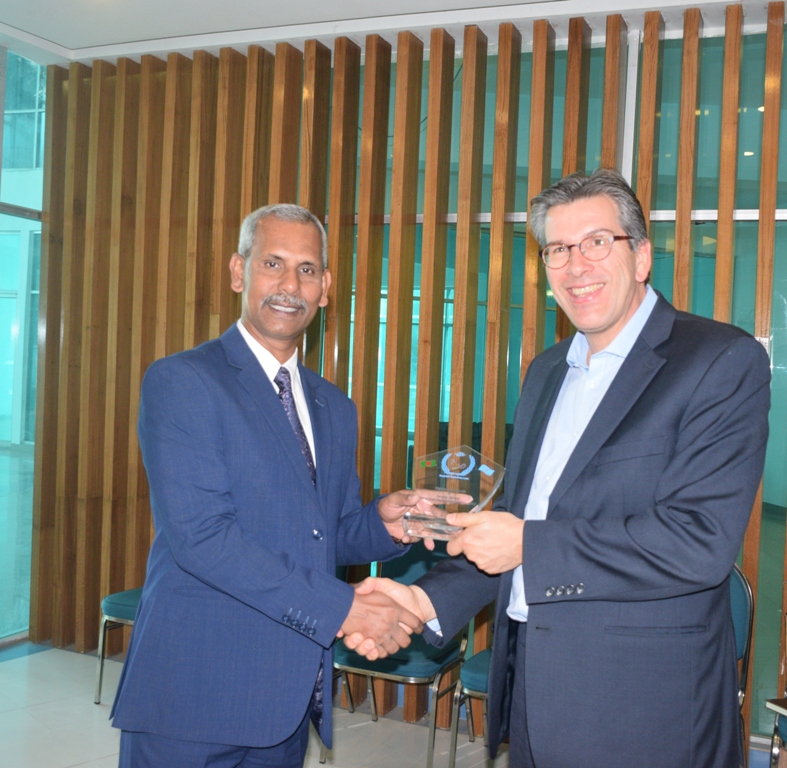 Relevant military personnel, students from public and private universities and a good number of researchers participated in the open discussion and raised their valuable opinions, observations, questions and suggestions.